Elisa Ramon Bofarull was born in Barcelona in 1957, that is, in the 20th century. As we are now in the 21st century, that might sound as if she were extremely old, though nothing could be further from the truth. Her adolescent spirit keeps her young at heart.

She studied Law, though she never finished and turned instead to storytelling. She is still not sure she made the right decision, though she likes what she does, as it allows her to be on her own for hours on end, without being tied to timetables. Moreover, she carries her stories around with her (in her head) wherever she goes.

She is convinced that virtues such as generosity, patience, friendship, solidarity and a sense of humour can make this world a better place and tries to reflect this in her stories for boys and girls. She has already published some fifty stories for children and adolescents and has even published some of them in Japan, and others have been translated into French, Danish, Italian, Chinese and German. 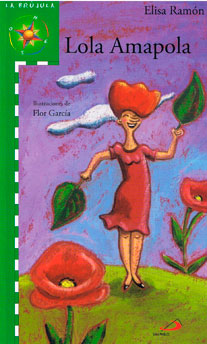 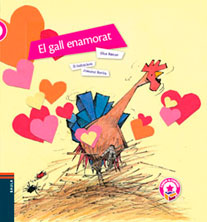 The chicken-coop is all a flutter. But it's not just the hens, it's all the animals on... 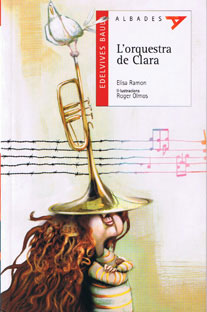 Clara grow up between the music, instruments and scores. Playing the trumpet is what she loves... 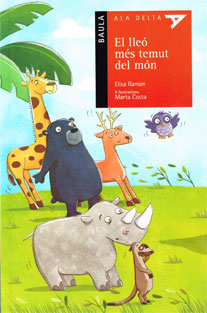 It’s the world’s most terrifying lion. Nobody’s seen him, but everyone is ta...